https://www.jpixlermedia.com/
In 2019: Producing a podcast titled, "Mentors," episodes coming soon! I produce videos and photography for political campaigns in Northern Virginia, and Washington, DC. I shoot, edit, produce, and work as producer & photojournalist for a variety of clients.
In 2014: Completed my Masters in Producing from American University where I studied; screenwriting, producing, photojournalism, backpack documentary, black and white photography, and film editing. For my graduate capstone I shot, produced, and edited a documentary on the Assateague Lighthouse on Assateague Island, Virginia.
During my first year in graduate school I wrote, produced, filmed and edited a PSA on Texting and Driving. I was fortunate during my time at American University to work under the tutelage of Professor Bill Gentile, exemplary journalist, photographer, and backpack documentary filmmaker. I shot my documentary using the Panasonic HMC 150, as used in his Backpack Documentary course. 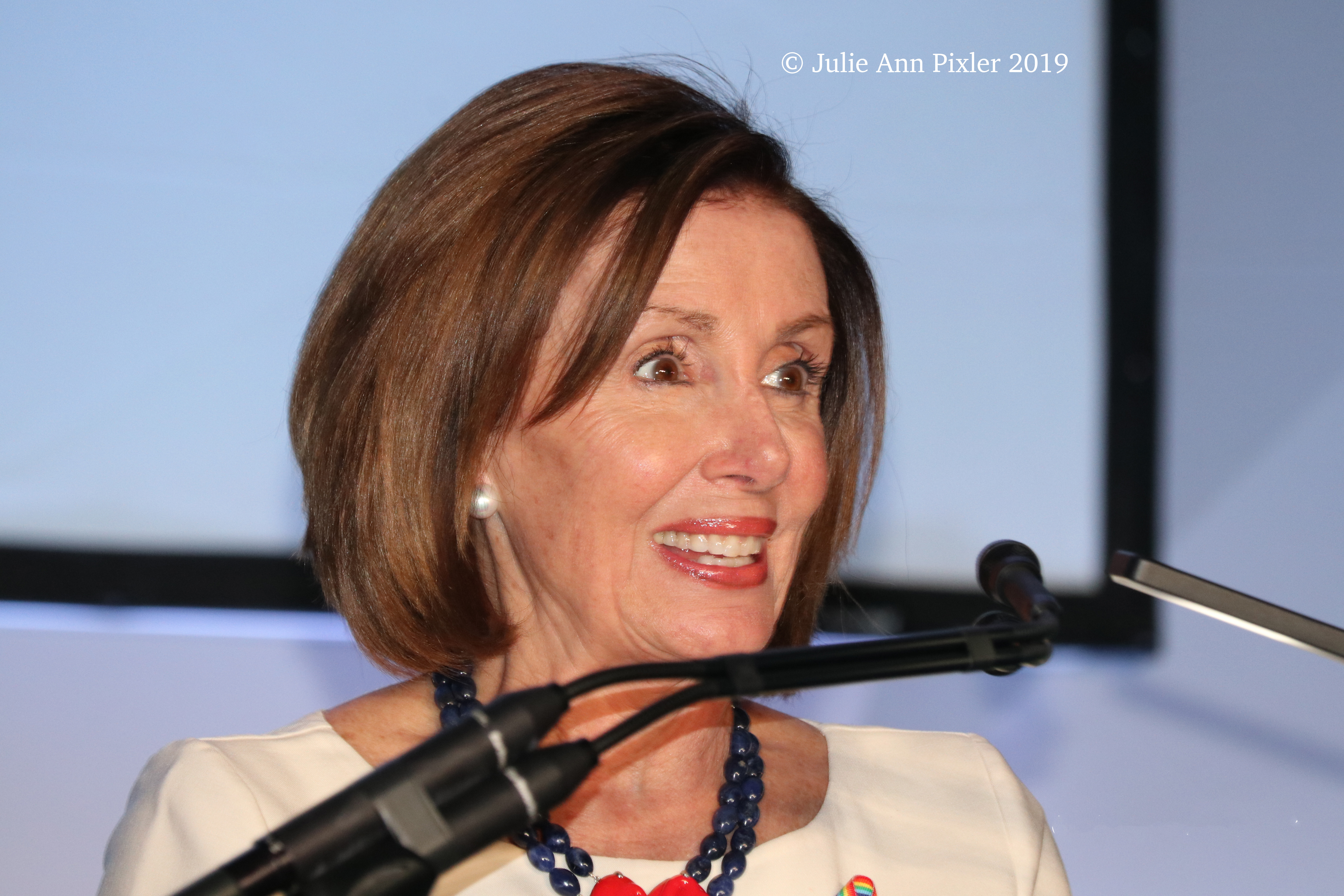 Speaker of the House 2019 Nancy Pelosi
Speaking at a climate crisis summit in June. 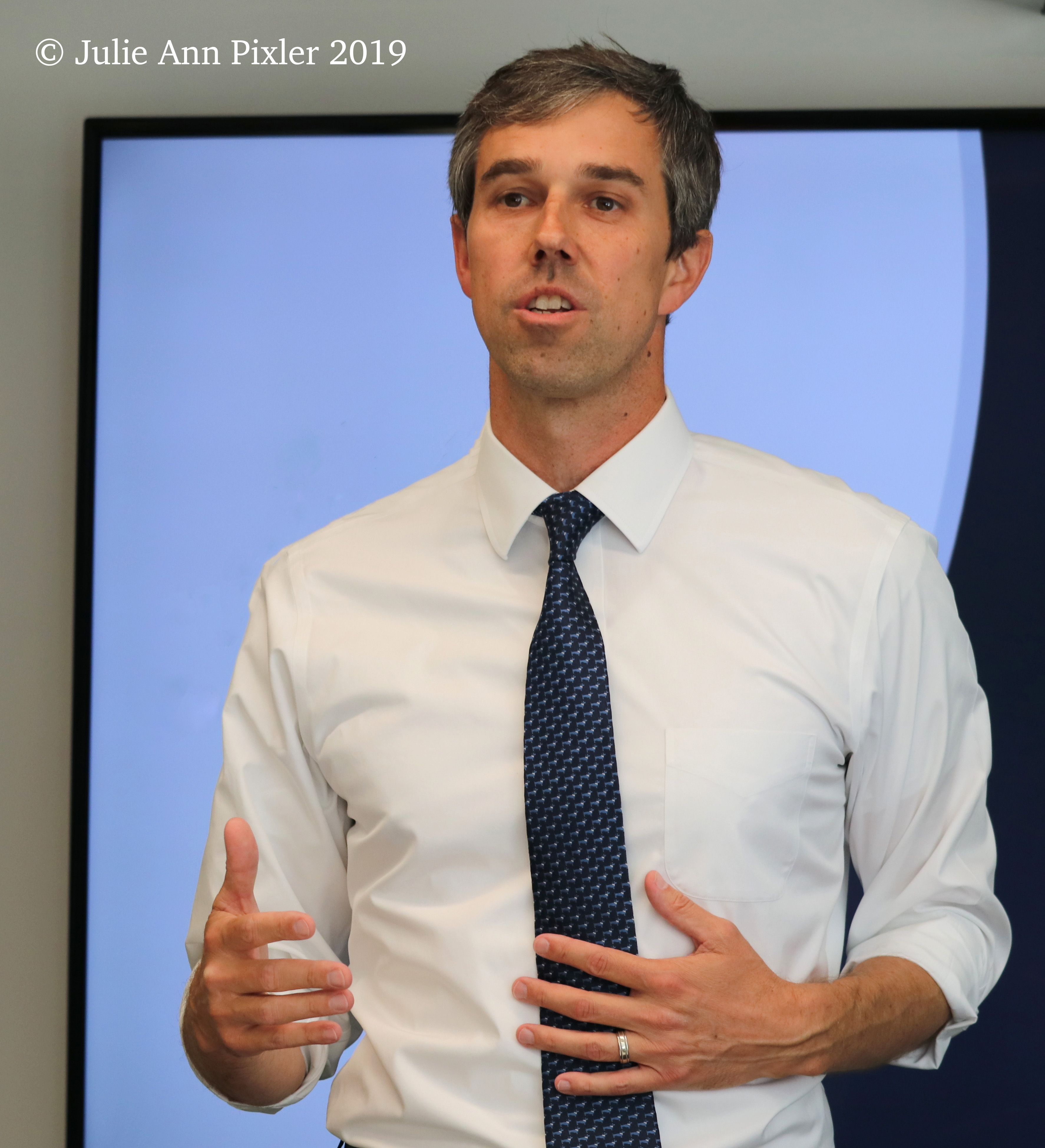 2020 Presidential Candidate Beto O'Rourke
Speaking at a climate event in 2019 in June. 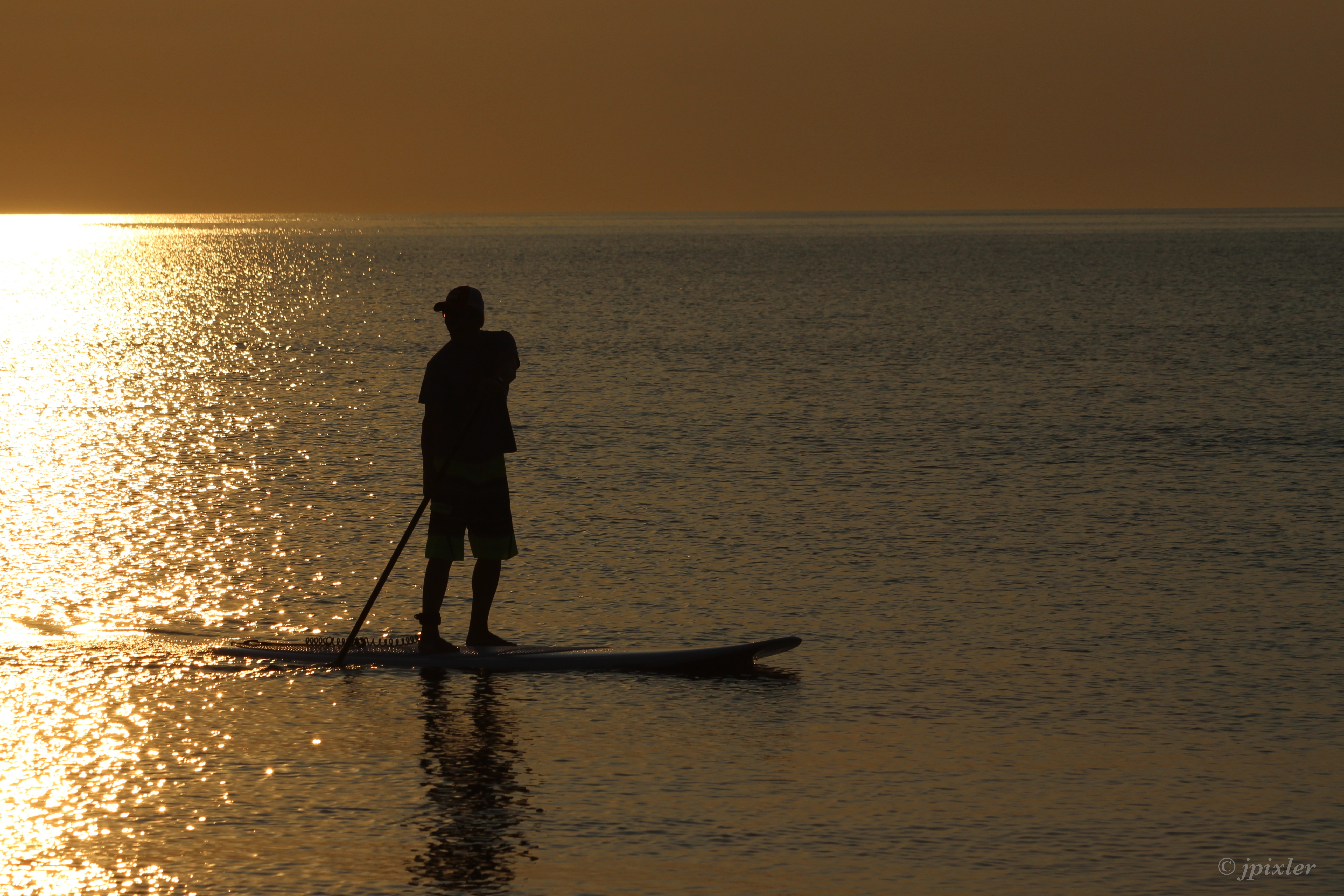 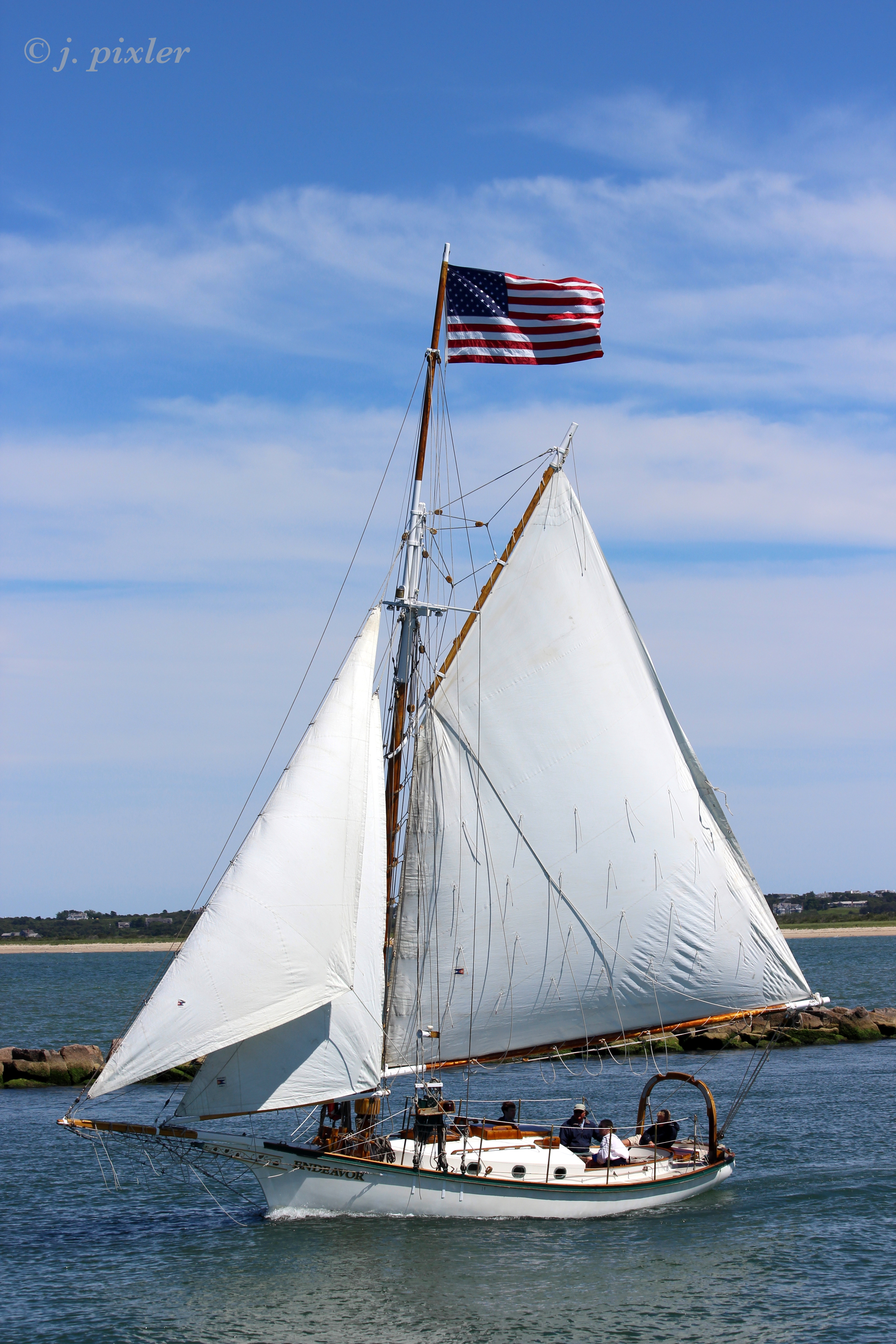