Robert Yoon is an Emmy and Peabody Award-winning political journalist and the Howard R. Marsh Visiting Professor of Journalism at the University of Michigan. He covered five presidential campaigns in CNN's Political Unit and in 2016 was named by Mediaite as one of the most influential people in the news media. You can following him on Twitter at @robyoon. 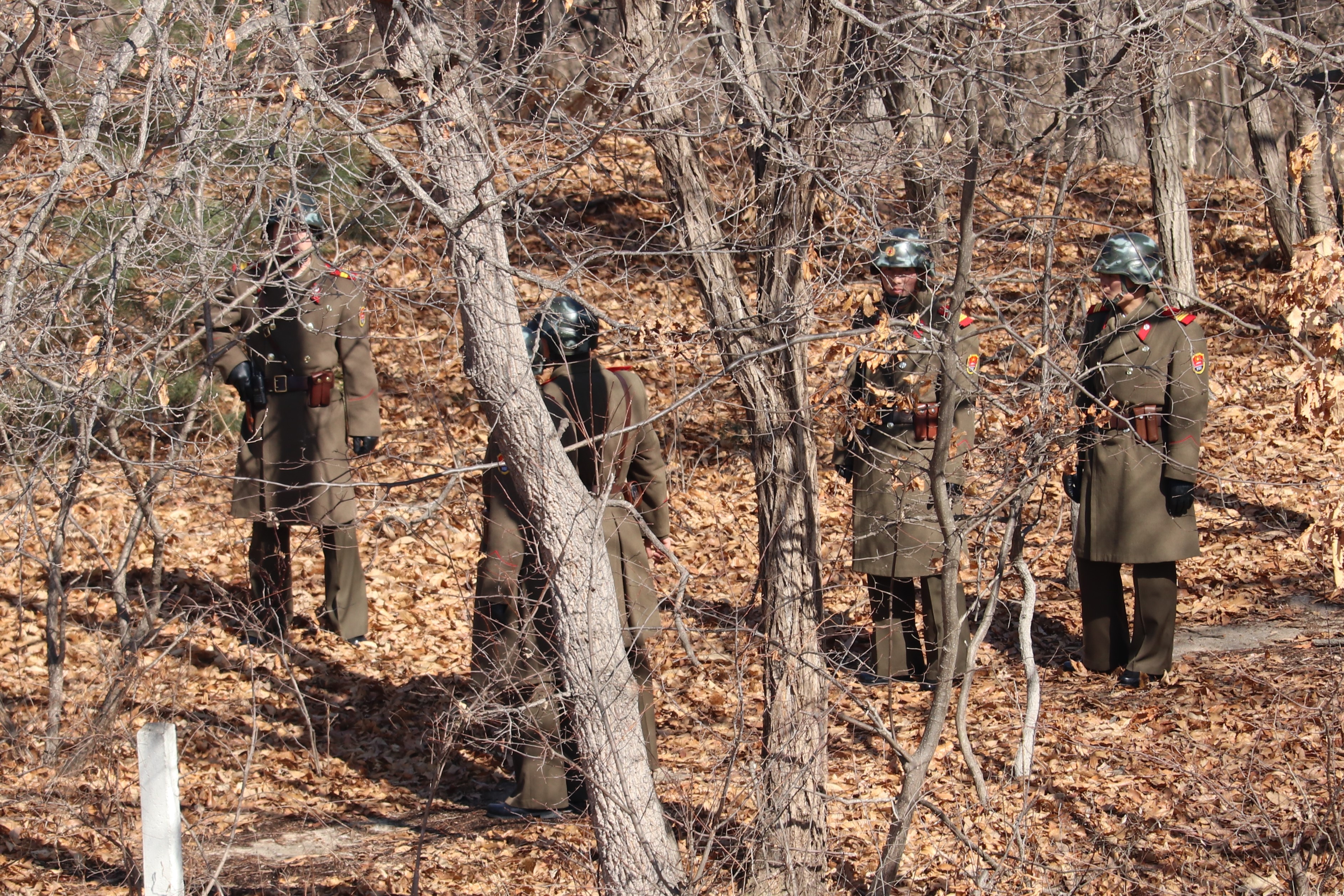 About a month before the first summit between the current leaders of North and South Korea, U.S. military officials gave me and several other journalists from around the world a tour of the DMZ at Panmunjom. We were taken to a weather tower that looked down a small hill into North Korea. Nothing separated North and South except for a series of unconnected white wooden posts. I had the zoom on my Canon EOS 80D and started taking photos of the otherwise unremarkable woods when when a colleague from Spain asked our guides, "Are they supposed to be here?" I looked over and saw four North Korea soldiers in the woods walking towards us. I snapped about a dozen photos of them, as our military guide radioed back to base.
After a few minutes, the North Koreans turned around and returned deeper into North Korean territory, eventually disappearing into the woods. A colleague from Buffalo, New York, told me one of our military guides had placed his hand on his sidearm during the encounter. When I went back and looked at my photos, I realized that the North Korean soldier on the far left did as well.