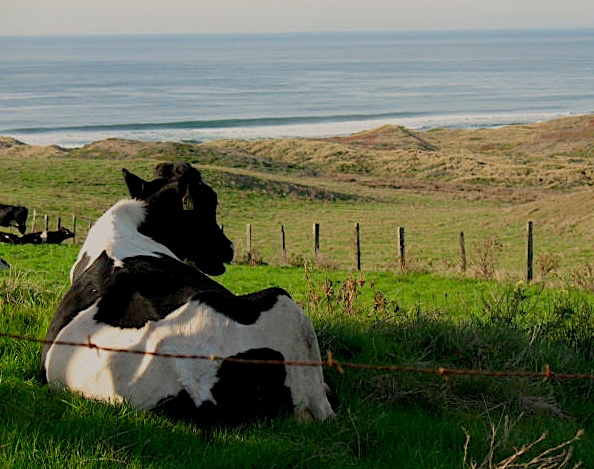 Growing up, two of my favorite things were the cows in my part of New York State, and the (Atlantic) ocean. In 2009 I was enchanted to see these coastal cows at Point Reyes National Seashore. 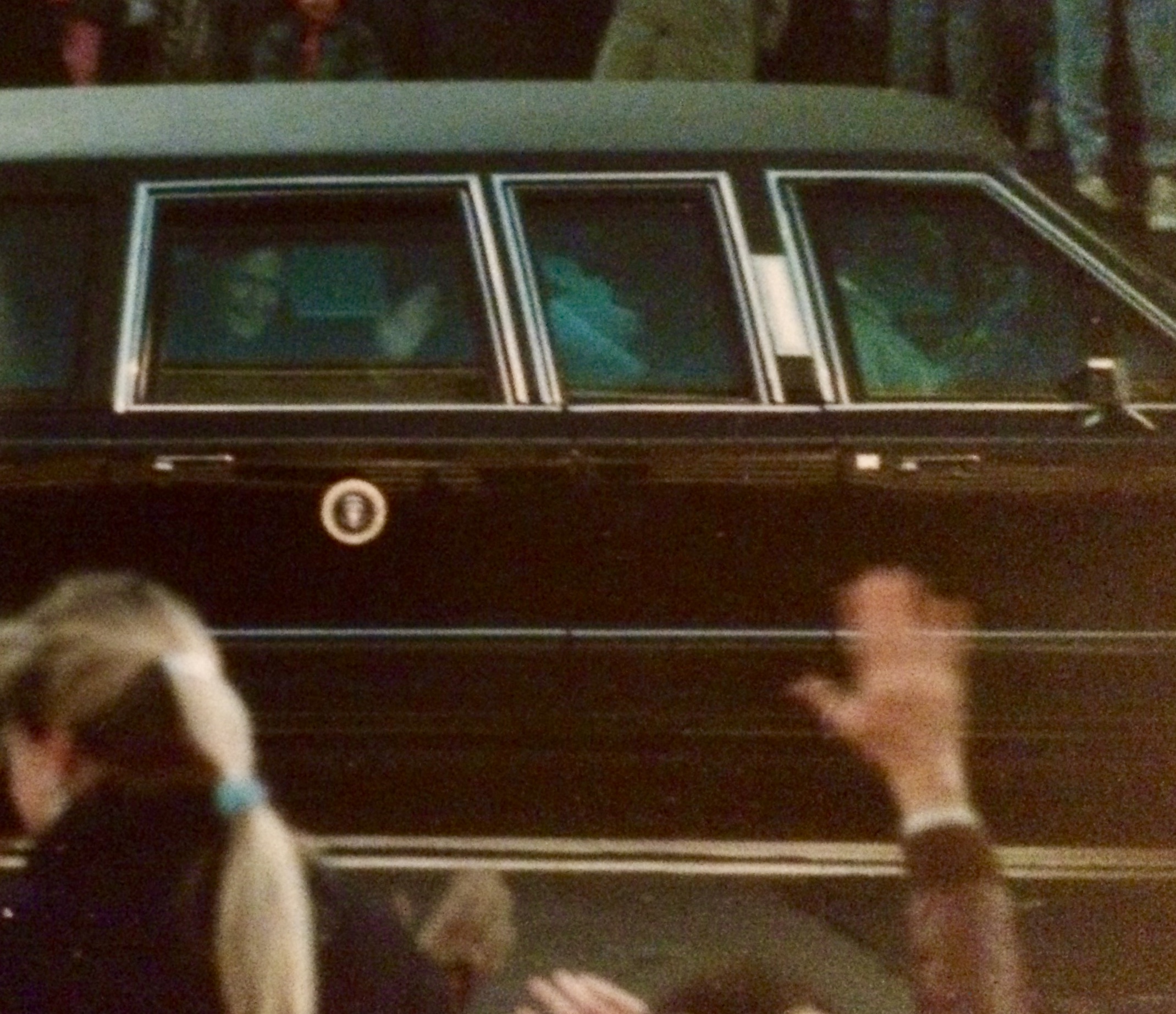 A Patriot and a Gentleman
Newly inaugurated President George H.W. Bush waves during his inaugural parade.

Parade-goers could purchase bleacher seats from the Inaugural Committee, but some local school children arrived early and waited for hours sitting on the cold curb to see the festive event. Bush pressed his face up to the limousine's dark glass so that the children could see him as well as possible.