Nicaraguan-born María Peña, is an award-winning bilingual journalist who has been covering politics and issues affecting Hispanics and other minorities for 30 years. Her work has won national recognition from the National Association of Hispanic Publications, the League of United Latin American Citizens, and El Tiempo Latino, which included her in the 100 most influential Hispanics in the DC area in 2017. She has interviewed US and Latin American presidents, celebrities, and many influencers in the Hispanic community.
She currently works for the Telemundo Network´s digital platform, and she's very active in social media, as she seeks to promote a healthy dialogue on pressing issues for minorities and immigrant communities across the US. https://www.linkedin.com/in/maria-pe%C3%B1a-md/, https://www.facebook.com/mxpena, and on Twitter @mariauxpen. 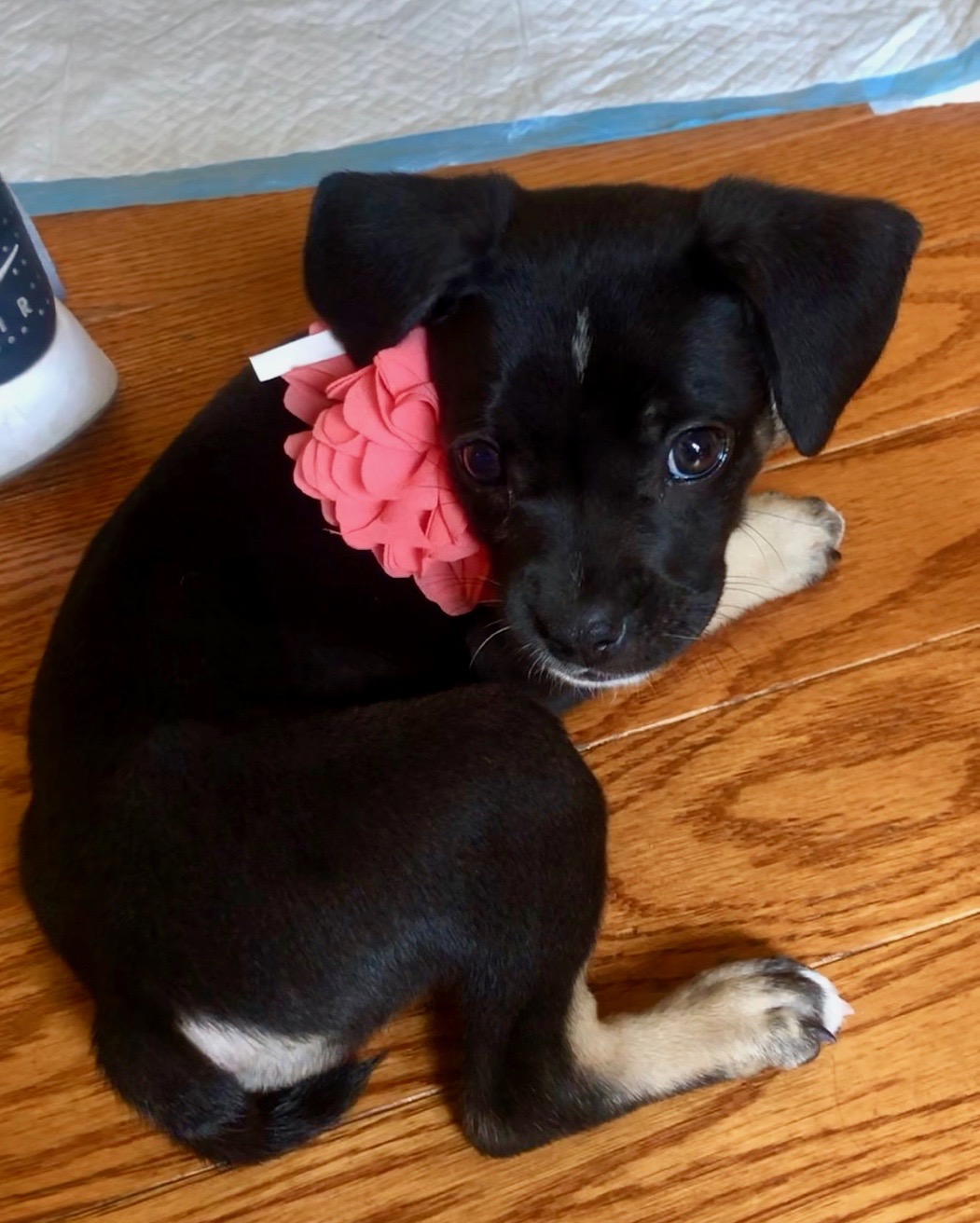 Welcome home, Luna!
Luna is a Boston terrier puppy we adopted from a shelter in Virginia. The shelter takes in puppies shipped from Mississippi to promote their adoption in the DC area.

My daughters adopted her because otherwise she would have been destined for a kill shelter. We named her "Luna", Spanish for Moon. She quickly settled in with the family with a healthy dose of playfulness and a strong sense of belonging. "Luna" is pure joy, all 5 pounds of her.

Zenzi´s First Birthday!
My godchild, Zenzi Small, turned one year old on August 12, 2019 and we celebrated her birthday the weekend before.

Zenzi is my niece´s second child and she is as unique as her name. Choosing her name sparked a lot of debate in the family, but her mom was adamant that she wanted her name to sound "royal." And, wearing that tiara, she does look like a princess! 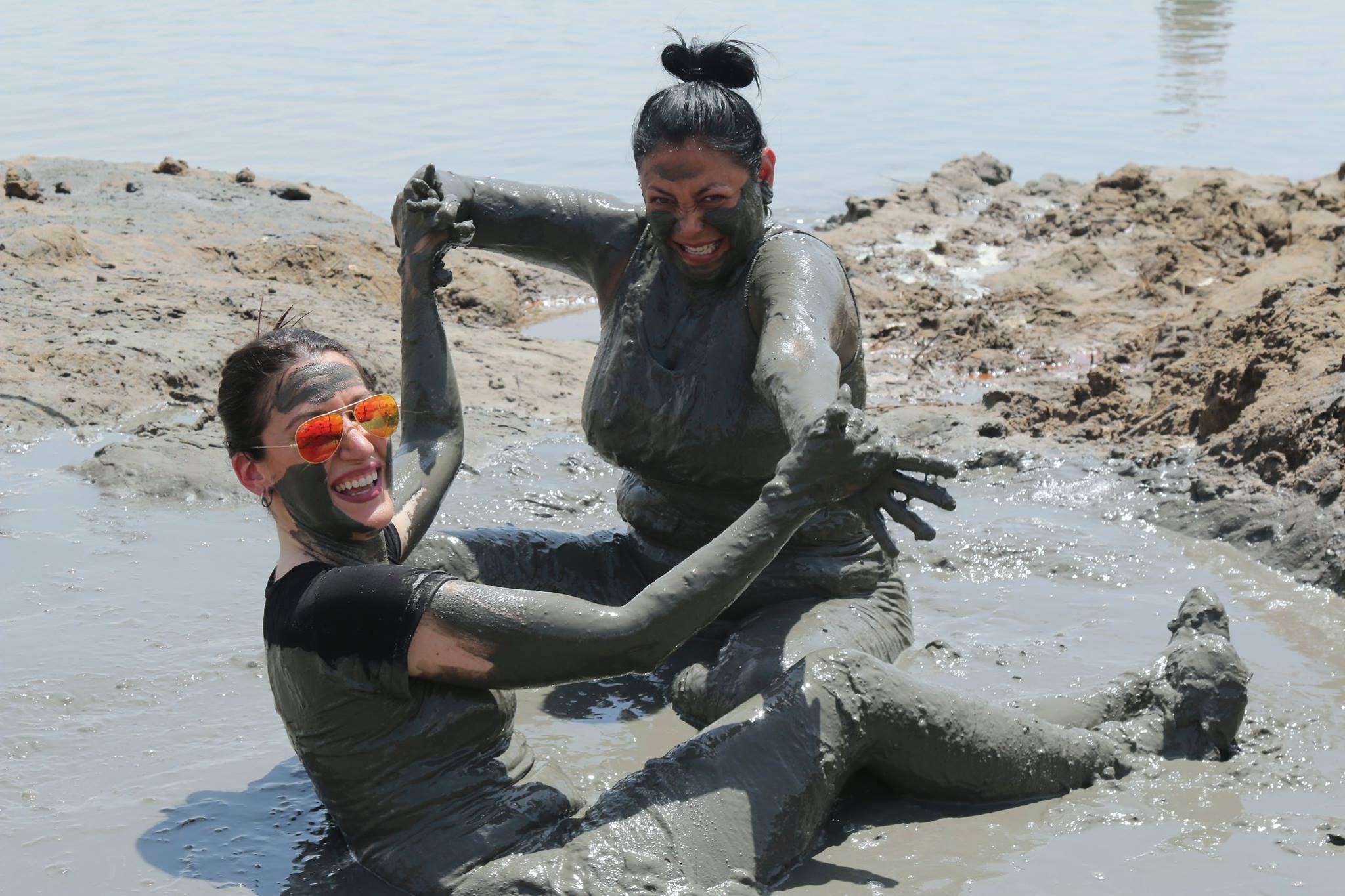 Several journalists were invited on a media tour of Israel last year to cover the moving of the US and Guatemalan embassies from Tel Aviv to Jerusalem in May of 2018. I met up with an old friend and met a new one, and we became inseparable. When we finally had some down time, we headed to Khalia Beach at the Dead Sea, and my friends decided to fake a mud fight. Definitely a trip to remember! 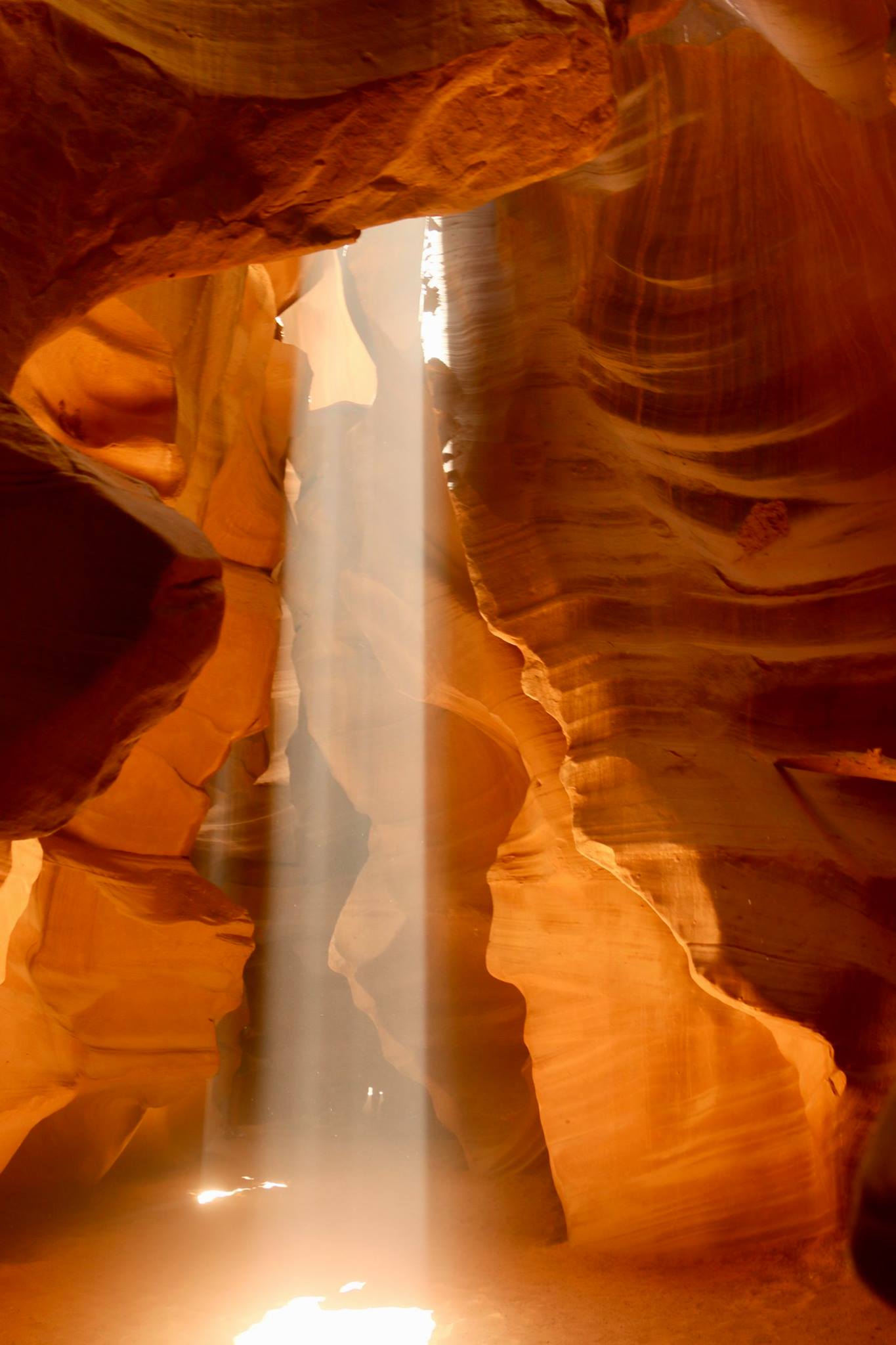 Every year, my daughters and I take an all girls trip somewhere in the continental US, and in 2018 we chose Arizona. One of our stops was Antelope Canyon, and, boy, what a magical place it is. Unforgettable beauty all around, guaranteed to produce beautiful postcards. Every nook and cranny there was awe-inspiring... a photographer´s dream!