Carmen is a multimedia journalist whose work has appeared in a variety of outlets including National Geographic, NBC News, PBS, ABC News, and the BBC, and major newspapers. He has reported from abroad including China, Japan, the Middle East, Haiti, Central America and Southeast Asia primarily focusing on development and human rights issues. He has also covered the United Nations and World Trade Organization and his acclaimed documentary work on Haiti has reached millions of viewers internationally. 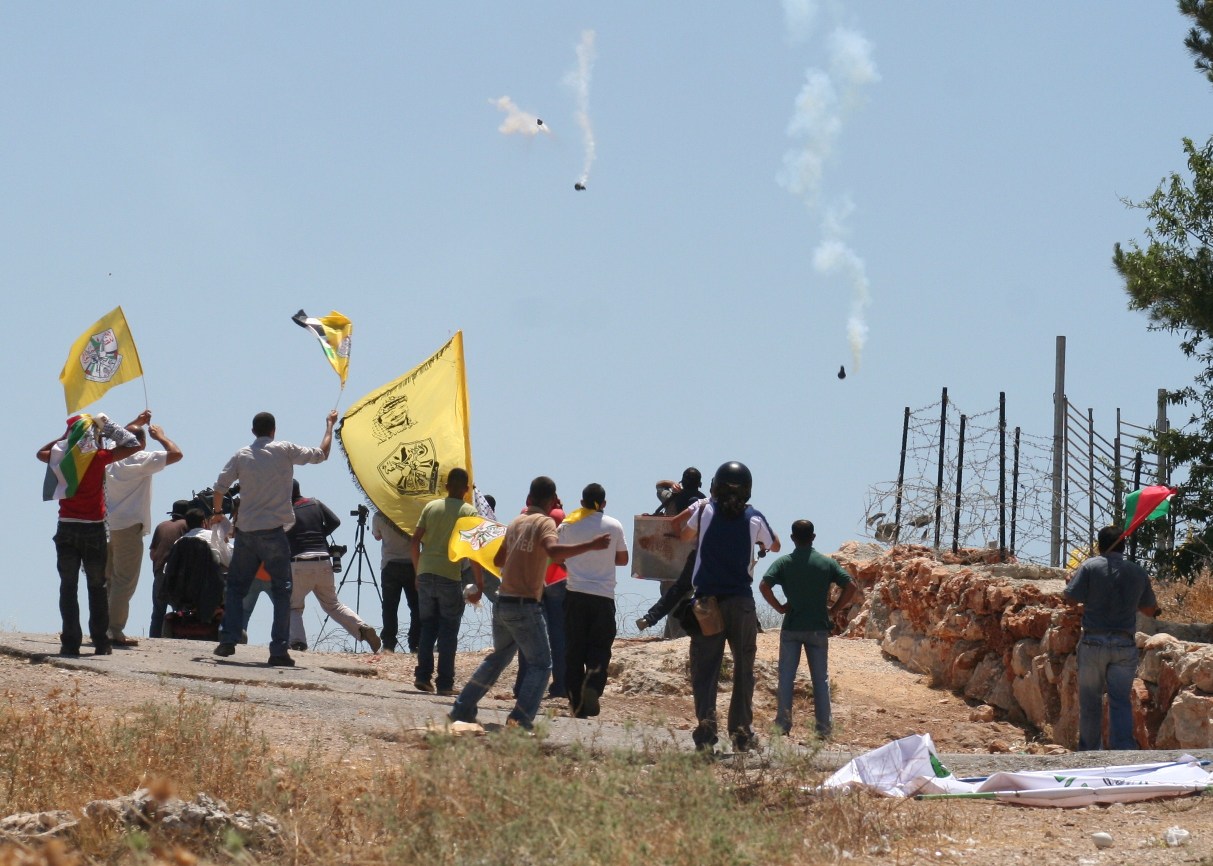 Bi'lin Protest
Residents of Bi'lin in the West Bank protest against the building of a wall that would physically divide their town are tear gassed by Israeli soldiers.

I was covering the building of the wall in the West Bank separating Palestine from Israel when Israeli troops shot tear gas at protesters. The protesters were residents of Bi'lin, a town that was being split up by the wall and who would rally every Friday after prayers. Pretty much the entire town - at least all of the men - were involved. Many of the people in this photo later appeared in the documentary Five Broken Cameras

I was covering the 2012 presidential election, particularly the race for the Republican nomination and went to the South Carolina for their primary. This was at one of Mitt Romney's campaign events there in the weekend before voting. Romney lost that primary to Newt Gingrich but went on to win the nomination (and then lose the general election). 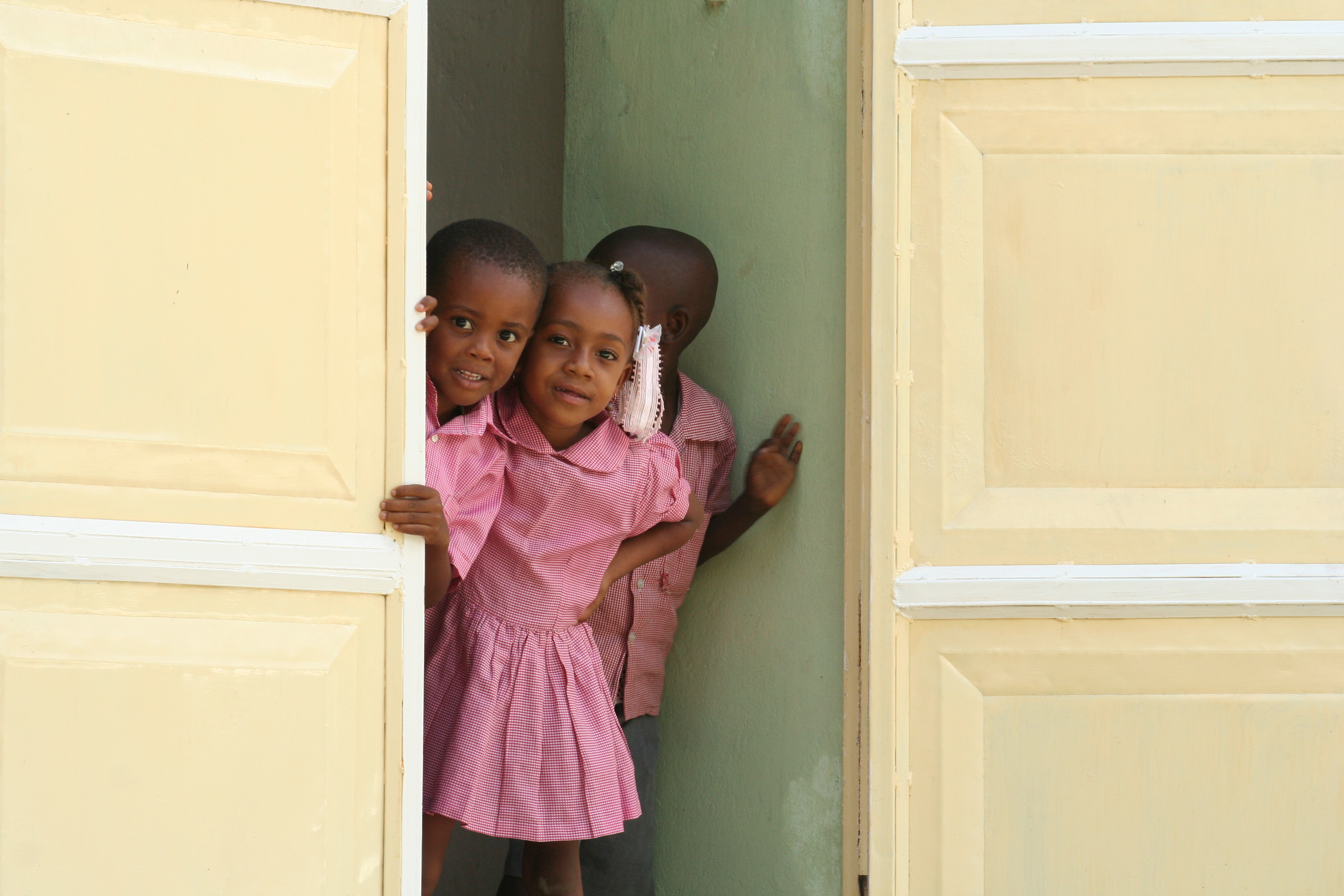 Kids in Haiti
School children take a break from rehearsal for their primary school graduation in Fond des Blancs, Haiti.

I was reporting on a story about Haitian child indentured servants. I was staying in a town called Fond des Blancs when we heard some children singing in a Presbyterian church run by a local Christian NGO. At some point, the singing stopped and these children poked their heads out of the church to see what was going on. They were too cute not to shoot 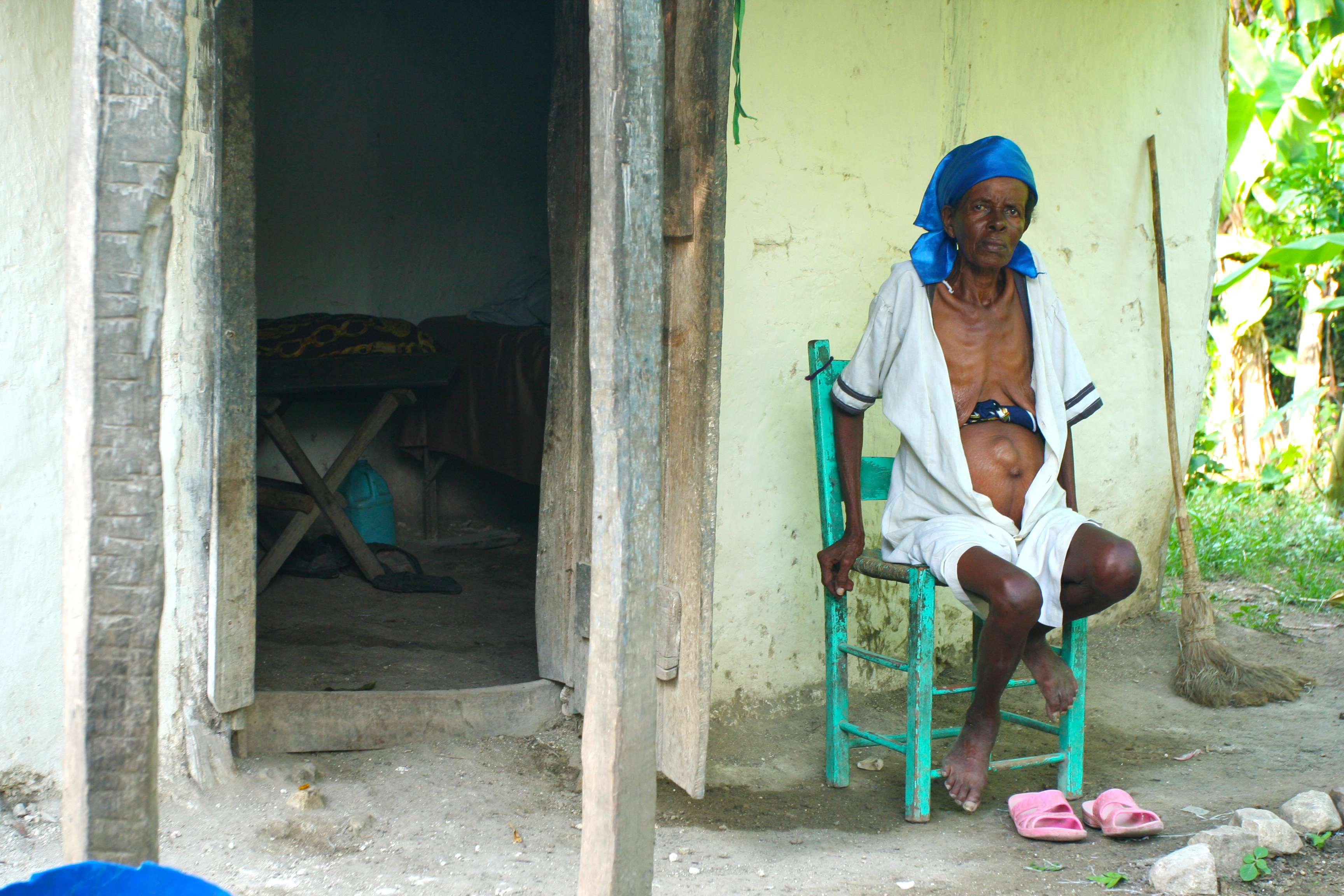 Sick Woman
Elderly woman shows signs of a large growth in her stomach for which local medical care could not help.

Another photo from Haiti where I was reporting on a story about Haitian slave children. I came across this woman who had been to see local medical care providers to help her with the growth in her stomach but they could not help. Even though she was not pregnant, she wore a sash often worn by pregnant Haitian women because of her enlarged stomach.