D.J. Caulfield became staff photographer and later photography editor (and eventually editor-in-chief) of a twice-weekly newspaper published on the East End of Long Island by the Forbes family of Westhampton Beach, NY. In this same time frame, he served as founding member and president of the Southampton, NY-based Free Lance East End Professional Photographers Association (FLEEPPA). D.J went on to own a multi-media regional news service (ELI News Bureau) supplying editorial and photographic content to several outlets, including the Associated Press and Newsday. He also produced magazine cover art as editor of business magazine in Atlanta. 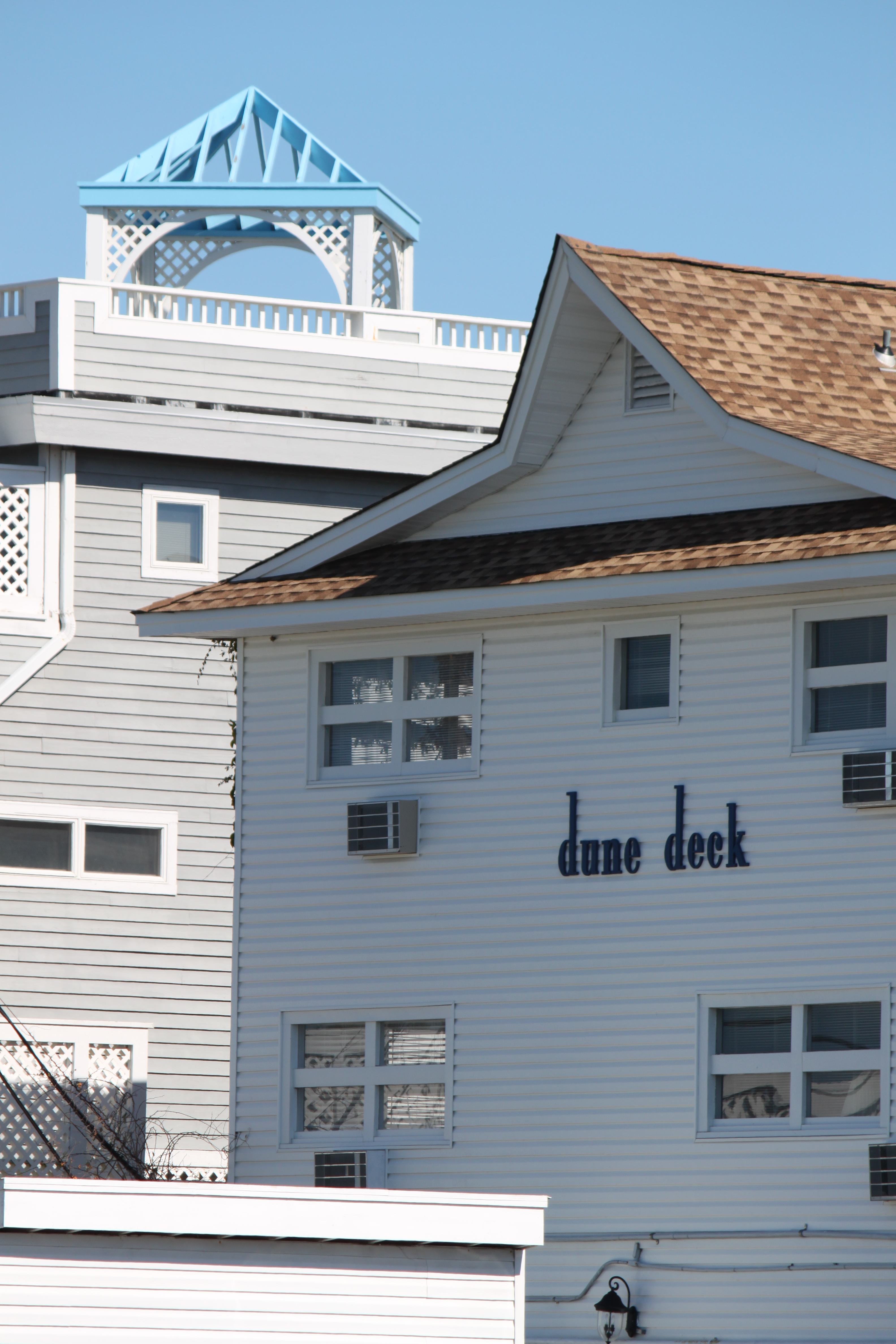 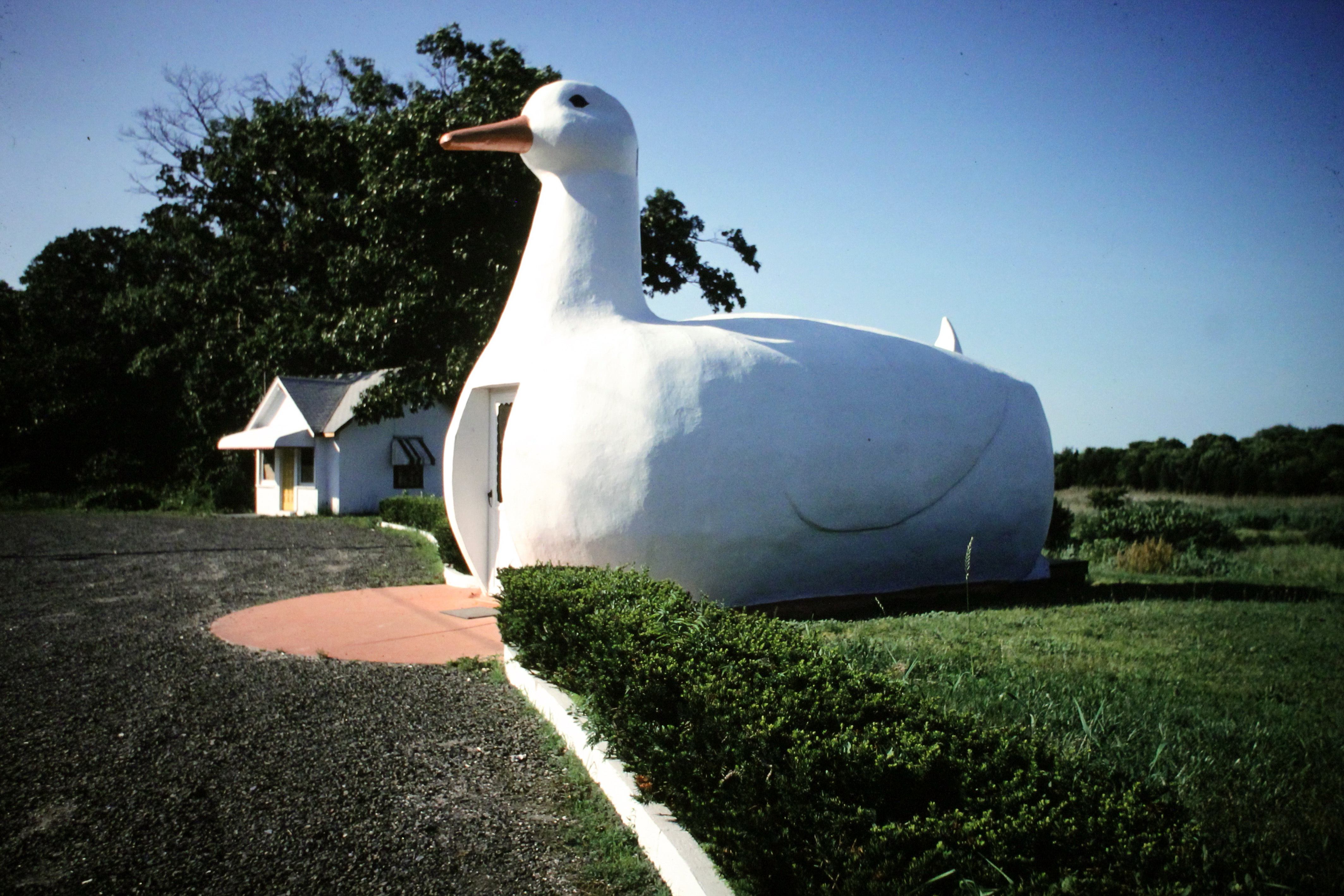 Big Duck of Eastern Long Island
Considered by many to be among the most iconic of roadside visual displays with functional use. A storefront for -- yes, duck products.

Originally located in Riverhead. NY, it was moved to it's most memorable location in Flanders, NY alongside the bay that housed many of the ducks later sold to an adoring clientele. 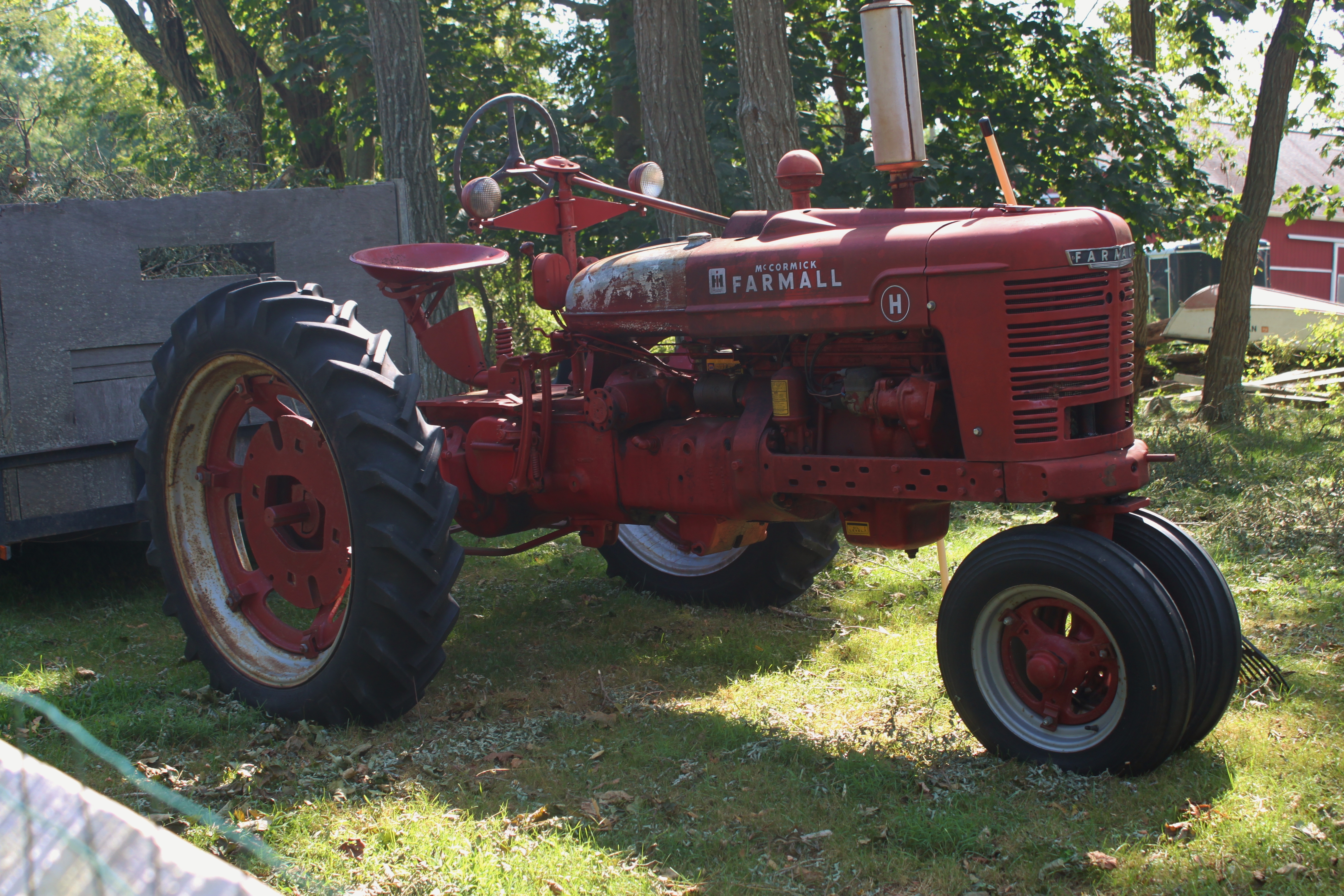 Farmall Tractor, the workhorse of Eastern Long Island
The Farmall tractor was a dominant tool for the farmers of Long Island who produced much of this nation's potato yield. This brand also served as the first vehicle driven by the photographer, when he was seven years old. 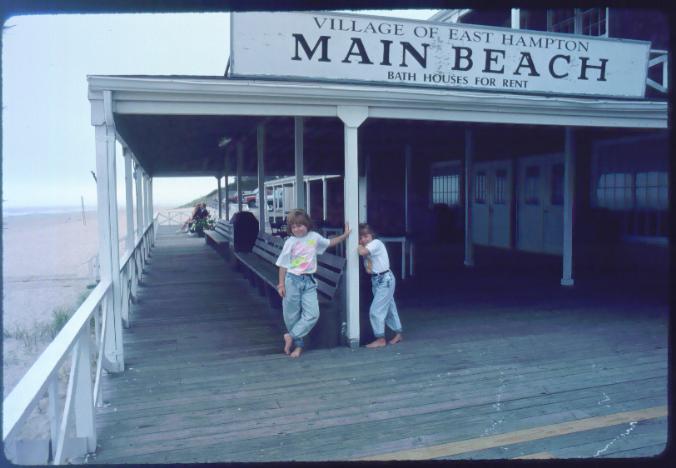 Main Beach of Eastern Long Island's East Hampton
While originally from Wisconsin, these two young ladies who relocated to Virginia felt very comfortable striking a pose while being introduced to Main Beach in East Hampton, NY. in the early 1990s. They are the photographer's daughters.