Marshall H. Cohen, founder of the NPC Photography Committee, is a photojournalist whose clients have included Wire Services, Embassies, Corporations, Foundations, and newspapers and magazines in the US and Europe. He was accredited as a Washington representative for Pan American newspapers, and official photographer for several embassies in Washington, D.C. Marshall is a life member of the Professional Photographer's of America, The White House News Photographers Association, The US Senate Press Photographers' Gallery, the National Press Club, and is an Honorary Life Member of the Association of the Tall Ship Danmark. He is a former President of the American Scandinavian Association. On the web at http://bigmarshnewsphotos.com/. 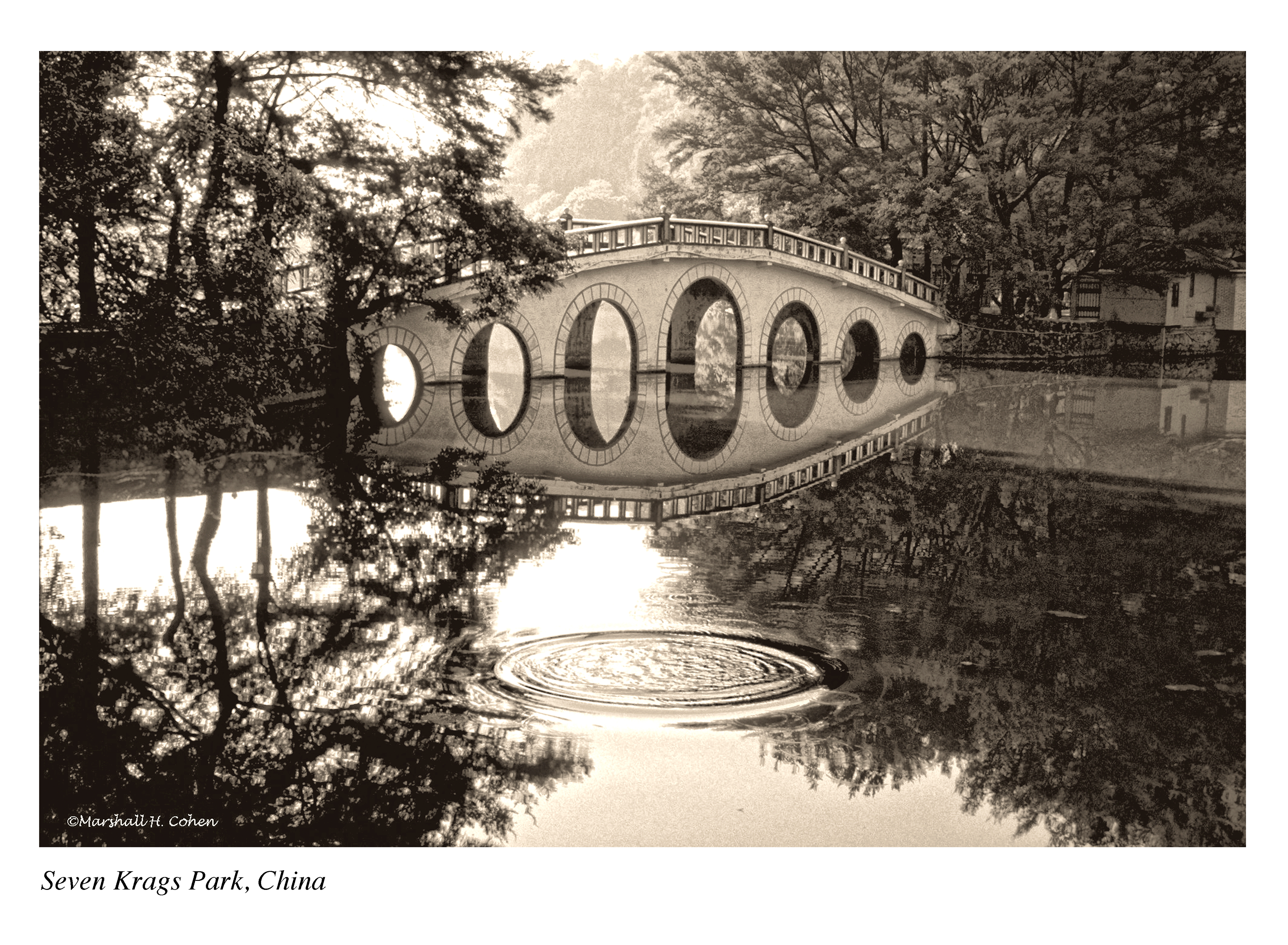 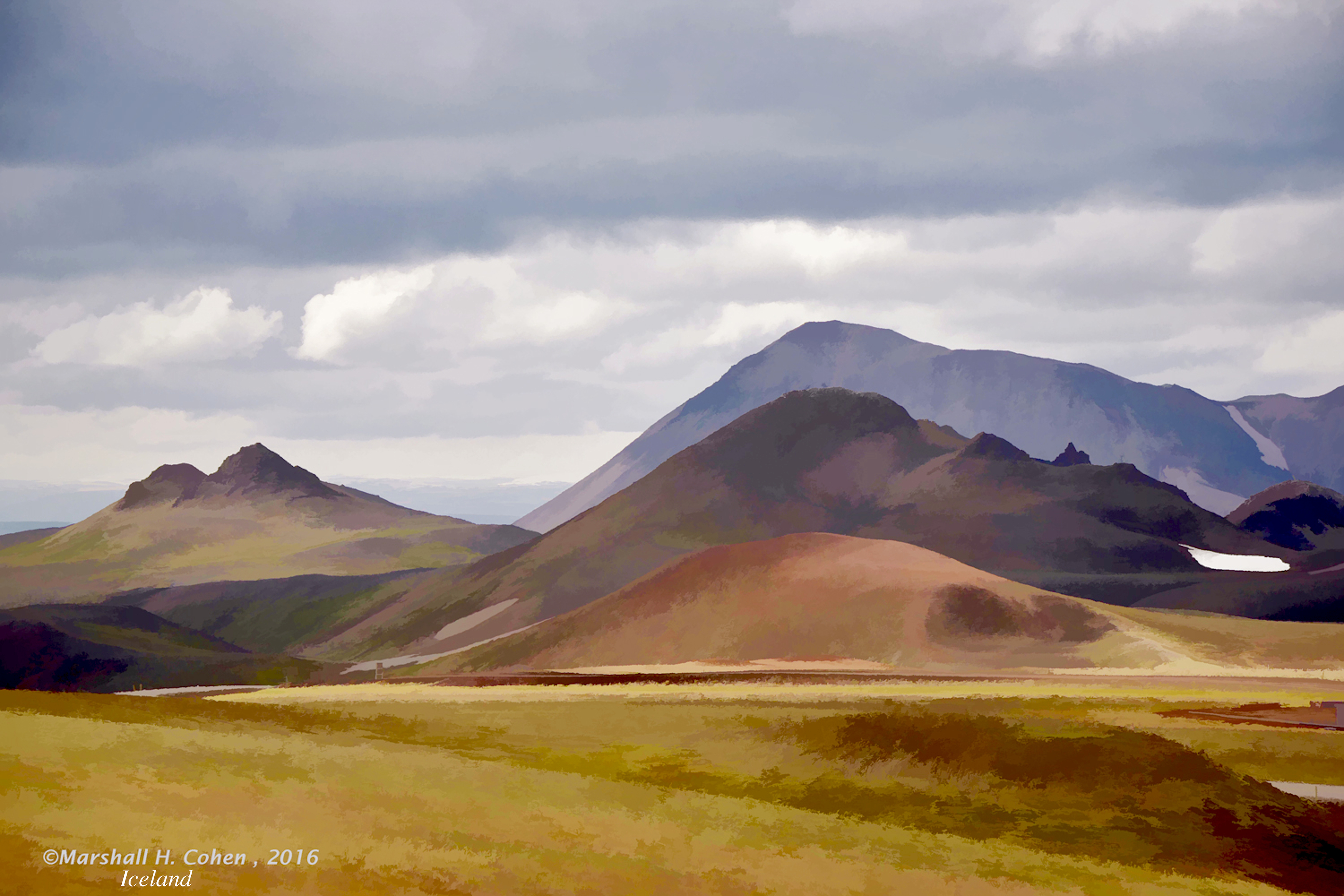 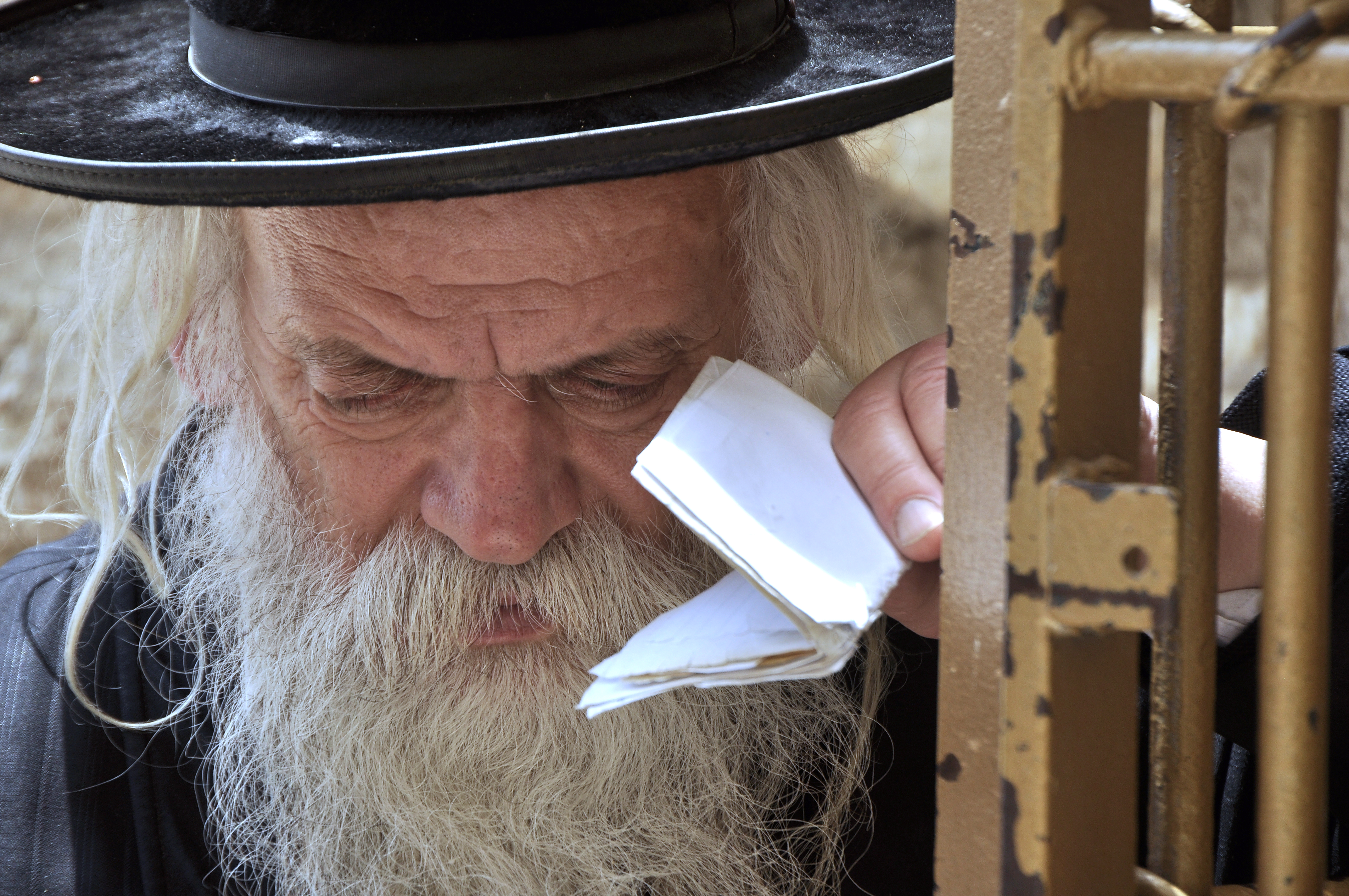 An Aging Rabbi at the Western Wall in Jerusalem 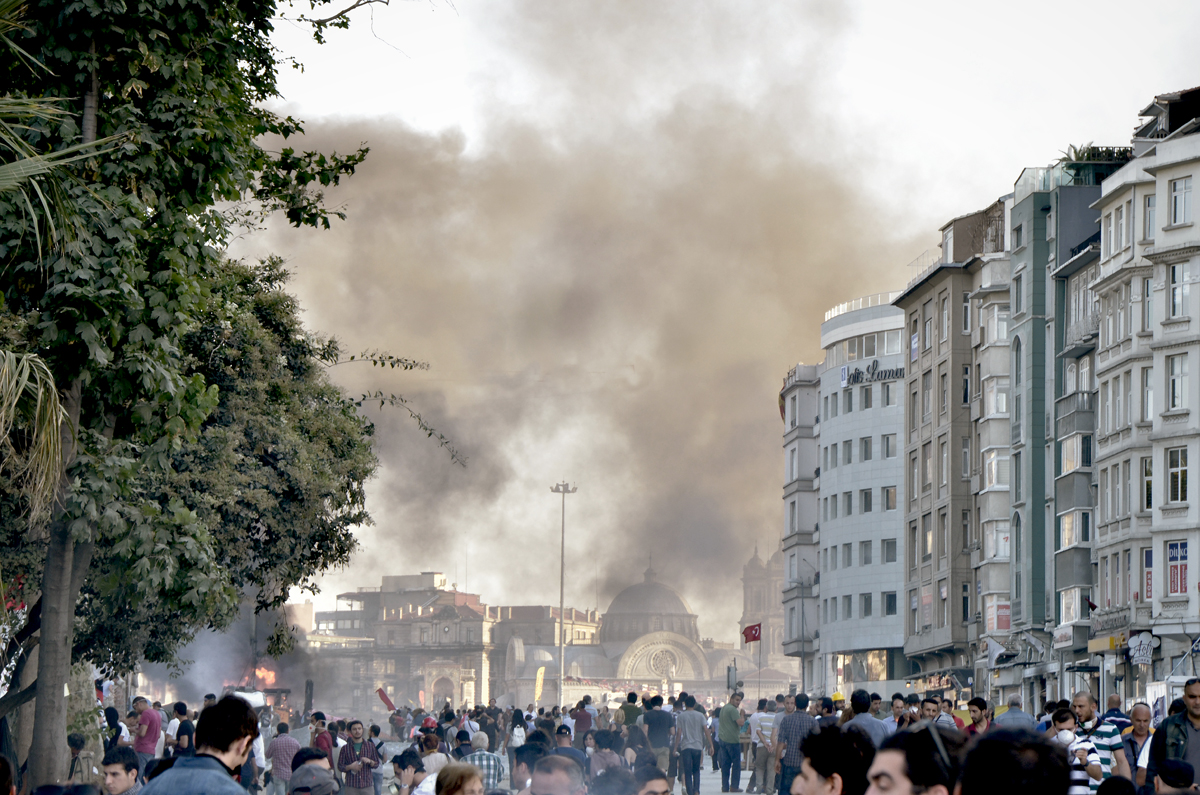 A Revolution in Istanbul