Since 2016, Alan Kotok has organized the annual members photography exhibit at National Press Club in Washington, D.C. The exhibit runs the entire month of September, and except for the pandemic year of 2020, displays print and digital images in the NPC lobby. Beginning in 2019, the exhibit includes an online catalog describing the stories behind the photos, as well as the photographers themselves, hosted on the Technology News and Literature web site..

View the exhibit's images in two collections, A and B. Click on the left/right navigation buttons to scroll through the images, or hit the play button to see a self-running slide show. Smartphones: View the images on a horizontal screen.

In the 2022 NPC photography show, 59 exhibitors displayed 219 print photos and digital images, making it one of the largest photojournalism exhibits in the country. The 2022 event also included a special remembrance for Darlene Shields and Al Teich, former chairs of NPC's Photography Committee who died in the 12 months preceding the exhibit. 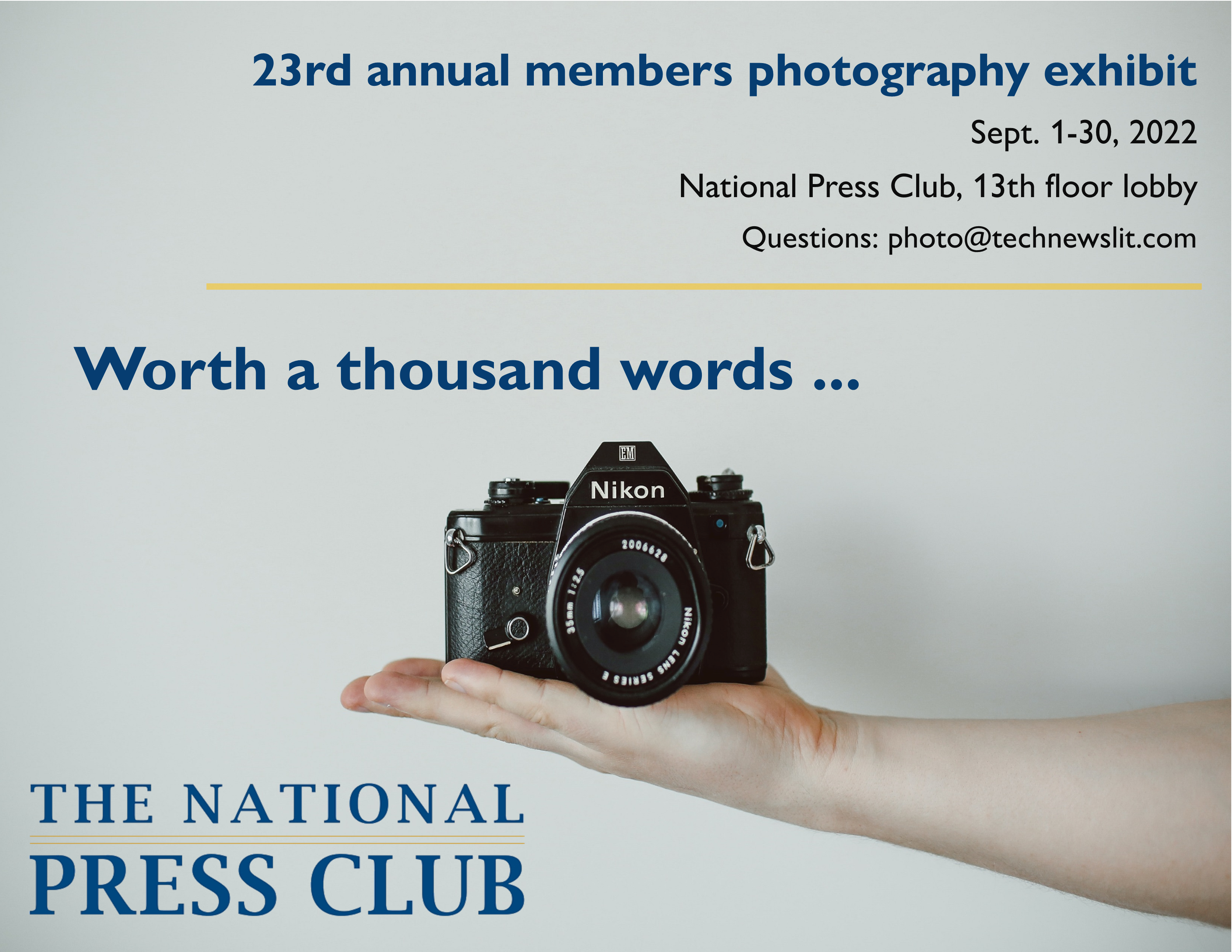 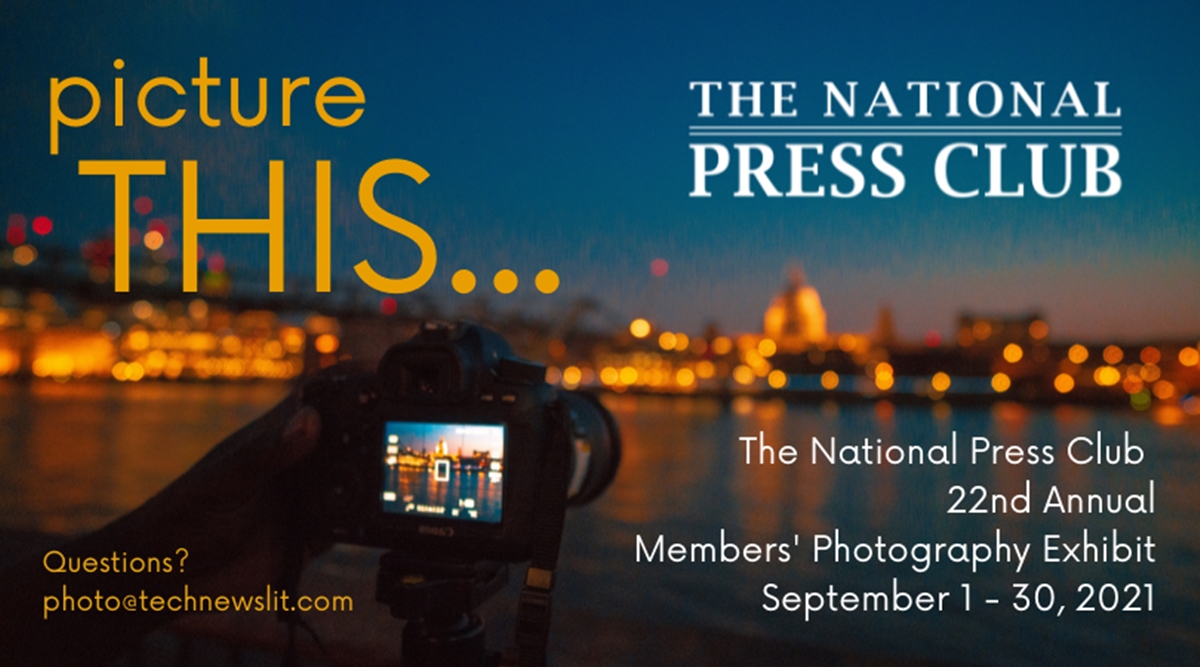 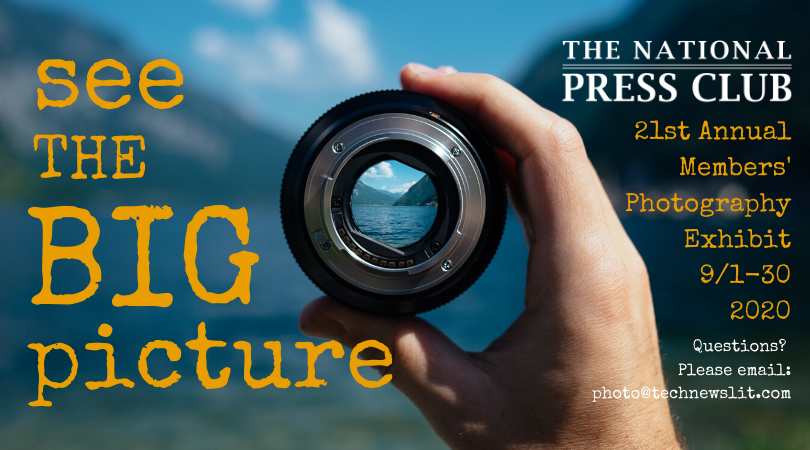 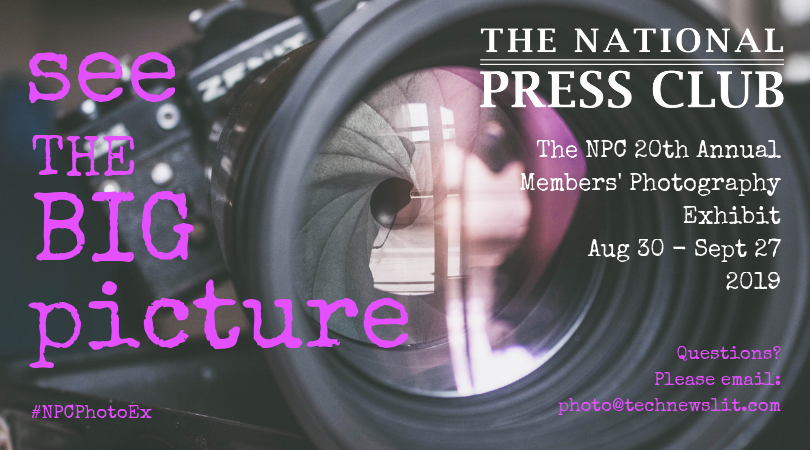