Since National Press Club's last exhibit in Sept. 2021, the Photography Team lost two of its former chairpersons, Darlene Shields and Al Teich. Darlene succeeded Photo Committee (as it was known) founder Marshal Cohen, and continued leading the group until 2017, when Al became Photo Committee chair. An obituary for Darlene by Photo Team member Ken Dalecki appeared on the NPC web site in October 2021, while an obituary for Al by former Club president Gil Klein appeared in April 2022.

Darlene Shields is a freelance photographer. She was Chair of the National Press Club's Photography Committee for more than a decade. Darlene received the NPC's prestigious Krug Award in 2010 for her leadership of the Photo Committee. Darlene was a Federal Government HR specialist, a high school business teacher, and a travel advisor. Darlene and her husband, Jack Williams, creator of the USA Today's Weather Page and a Club member, have enjoyed many trips together over the years. 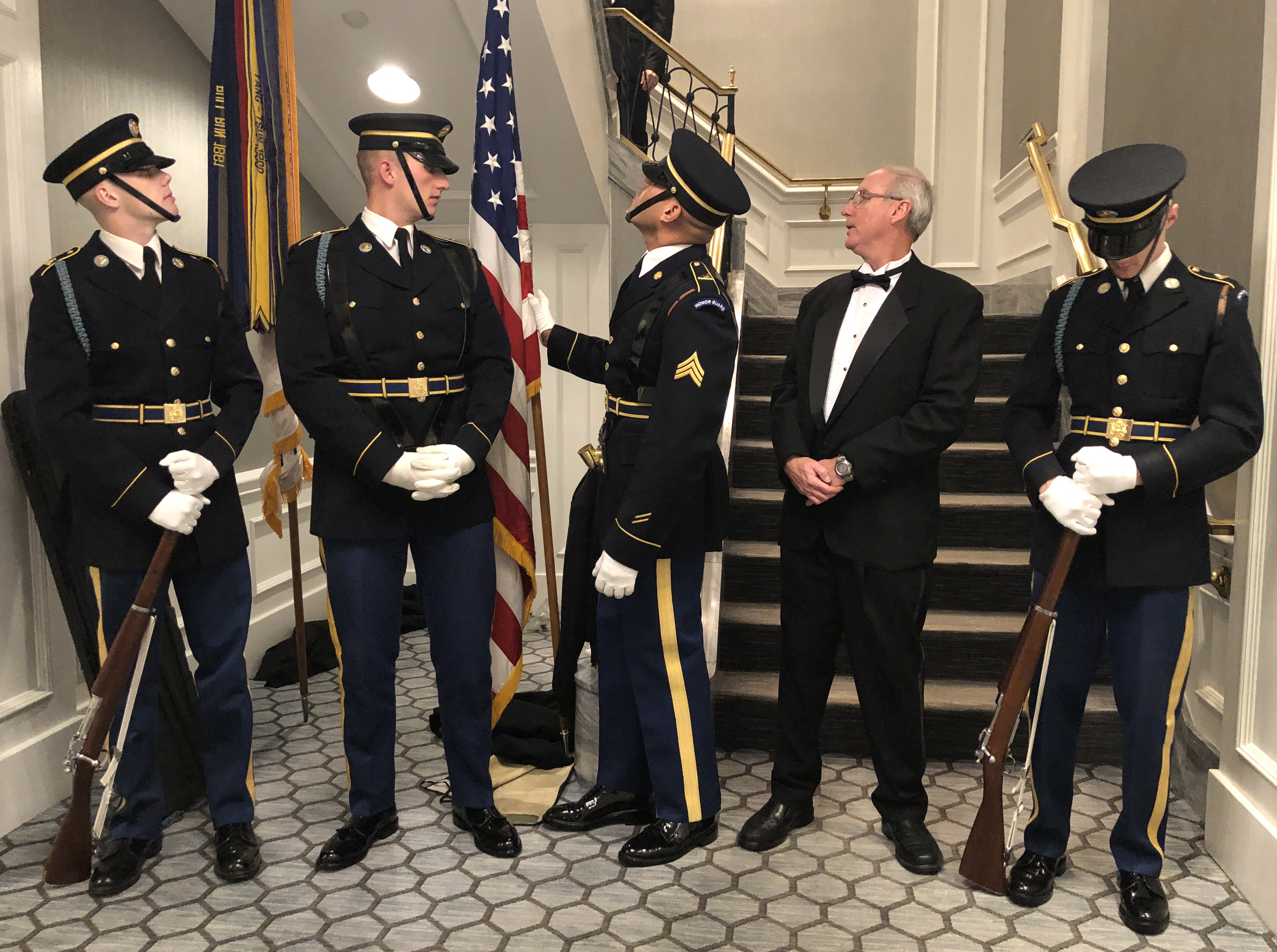 Military Honor Guard
A military honor guard prepares to escort the U.S. flag at the Explorers Club gala on Oct. 12, 2019, Washington, DC.
The Explorers Club, founded in New York City in 1904, promotes the scientific exploration of land, sea, air, and space by supporting research and education in the physical, natural, and biological sciences 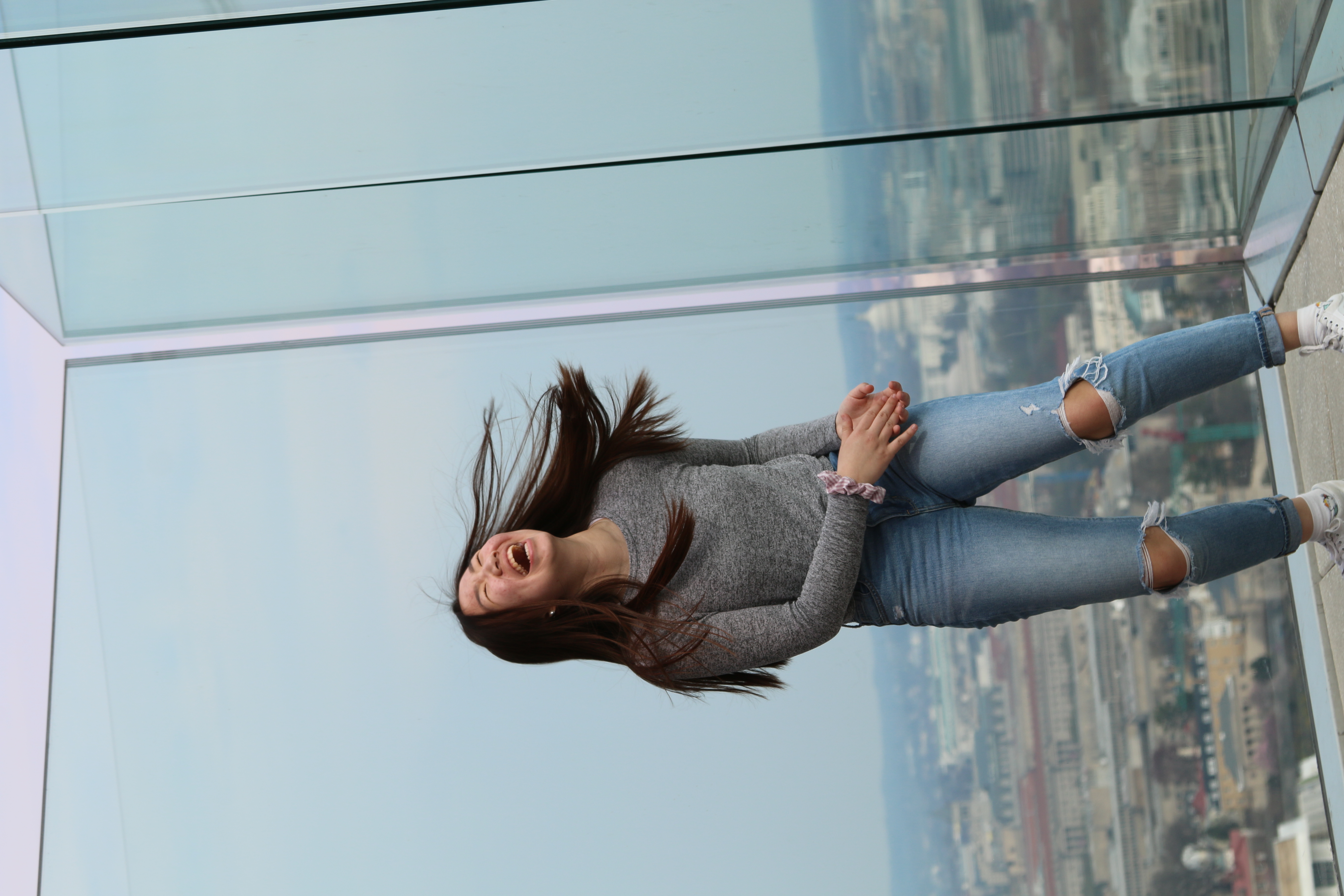 Sheer Joy
A young woman enjoys the breath-taking views from the Observation Deck at the CEB Tower in Arlington, VA, on March 30, 2019.
The CEB Tower Observation Deck is across the street from the Rosslyn Metro station. The 400 ft. high CEB Tower offers unparalleled 360-degree views of Washington, DC, and its surrounding areas.
See other photos by Darlene in NPC's 2021, 2020, and 2019 exhibits.

Al Teich is research professor in the Elliott School of International Affairs of George Washington University and former head of Science Policy at the American Association for the Advancement of Science. He's been a member of the National Press Club as a news source since 2003 and is a member of and former chair of the Photography Committee. 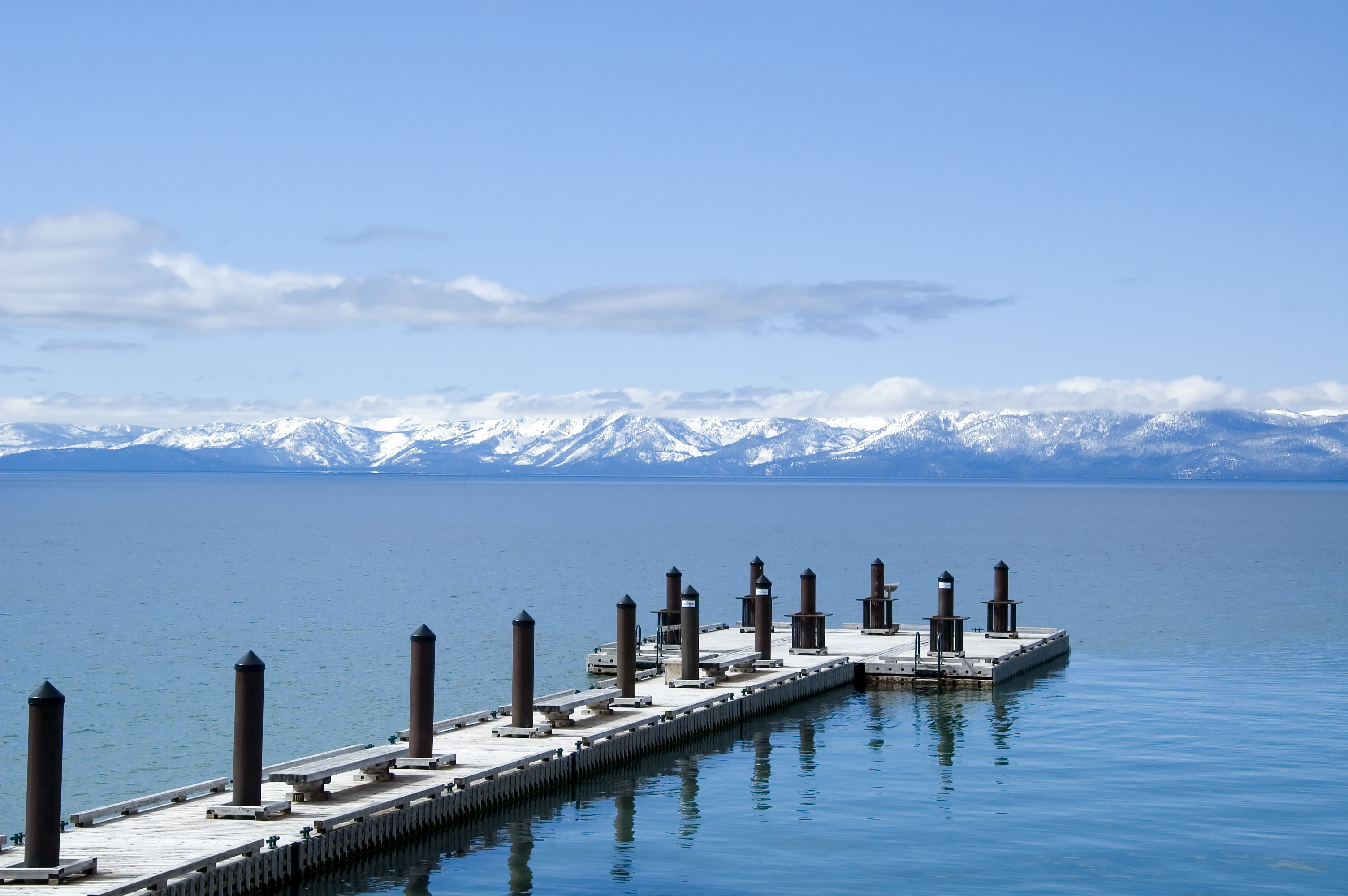 Lake Tahoe
A pier on Lake Tahoe on the California-Nevada border.
I took this at a brief stop on the way to a meeting at the Tahoe Environmental Research Center of the University of California, Davis.
More about this photo: https://visitinglaketahoe.com/ 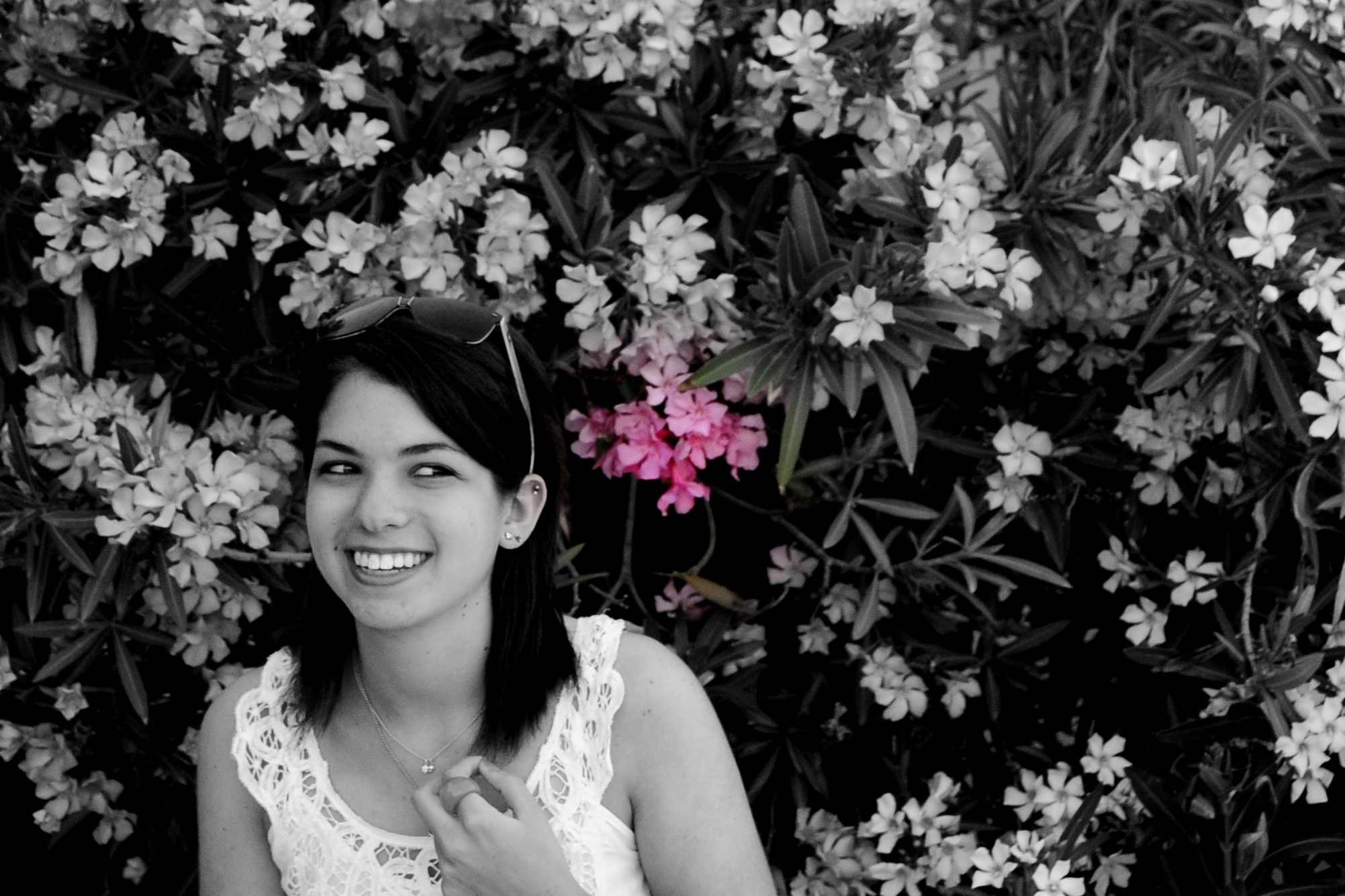 Young Girl Among the Flowers
Taken during a vacation on Mykonos, Greece, in 2009
This was originally a color image that I manipulated in Photoshop.
More about this photo: https://pbase.com/al309/mykonos
See other photos by Al in NPC's 2021, 2020, and 2019 exhibits.